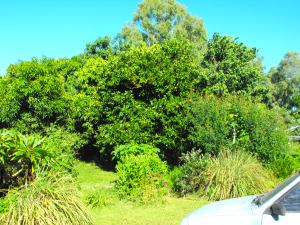 Never thought they would cut so much out.. 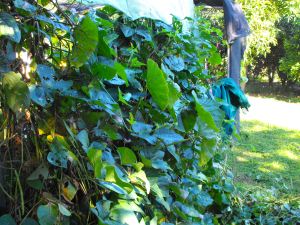 Lots more taken but I will just show another view.. 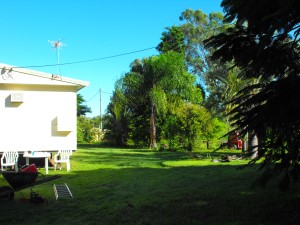 The three lads — all over 40 years now.. still cutting & chopping you would think they wee decendants of the Weatherheadsof Victoria… timber cutters.. lol

2 Responses to The Big Easter Cleanup